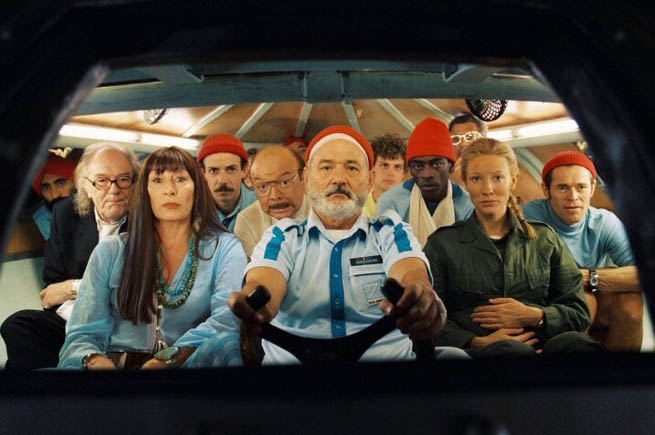 Wes Anderson’s fourth feature appeared on the very first cover of Little White Lies back in 2005, the director’s unique visual style in part inspiring the magazine’s entire identity. Co-written by another LWLies favourite, Noah Baumbach, The Life Aquatic follows the underwater adventures of the eponymous oceanographer (Bill Murray), on the hunt for the mythical 'Jaguar shark' that killed his partner on a filmmaking expedition. Aided by a crew of Wes regulars — Anjelica Huston as the estranged wife, Owen Wilson as the lost son — Team Zissou board the yellow submersible Belafonte and set off to document the shark’s demise.