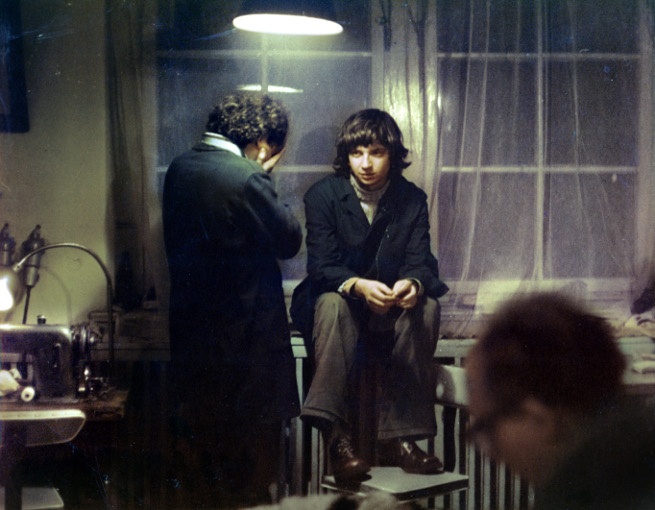 Personnel was Krzysztof Kieślowski’s debut feature film for Polish television after working in the documentary field following his time at Lodz film school. The story of Romek (played by future Polish director Juliusz Machulski) and his fascination with art leads him to becoming an apprentice tailor at his local theater for their opera performances.

While specifically involving the theatre company within the story, Kieslowski is also examining the ways in which corrupt institutions rule over art by political diktat.