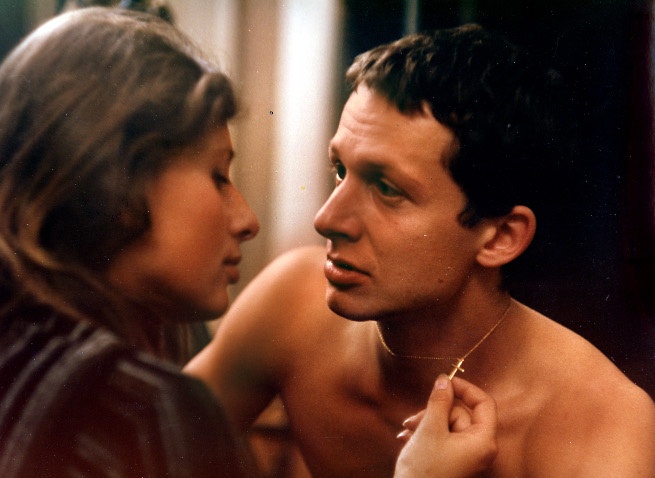 Twenty-something Witek is desperately trying to catch a train. Employing a narrative style later adopted by many other filmmakers, the three divergent outcomes of his run for the platform result in three different stories of his life: as an oppositionist, an activist in a socialist organisation, and a physician shunning politics. As a result of it being completely non-partisan and critical of both political parties of the time, Blind Chance was heavily censored by Polish authorities and banned until 1987.