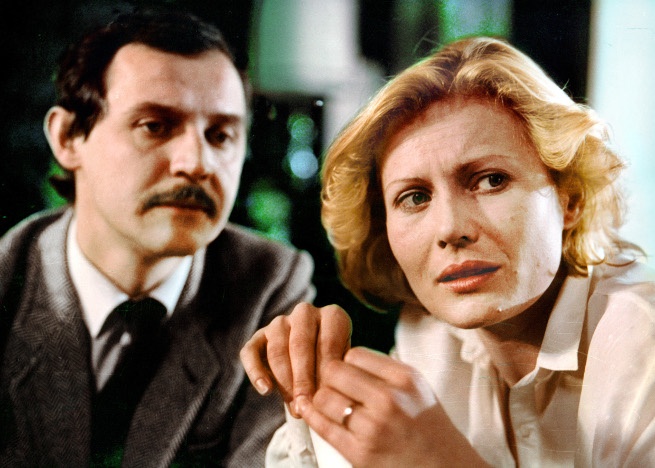 The first film that Kieslowski made after the declaration of martial law in Poland in December 1981, No End avoids easy, generic classification. It contains elements of psychological drama, ghost stories, romance and courtroom drama, as well as political and metaphysical elements. This film has a unique narrative, consisting solely of very ambiguous images, premonitions and interactions between the characters. This is rumoured to be the last film where the Polish director chose to focus on politics - after No End he consciously devoted his work as a filmmaker towards the investigation of the precarious human condition.