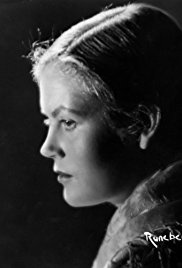 In 18th century Eastern Finland, the eponymous farmer Juha raises and then marries the orphaned Marja, only for her to fall prey to the advances of visiting trader Shemeikka.

The only full-length feature film produced by Aho & Soldan, Juha is one of four adaptations of the novel written by their father Juhani Aho (the most recent of which was made by Aki Kaurismaki). The film also marked the transition to filmmaking of the film's director Nyrki Tapiovaara, an idealistic young turk of Finnish film criticism at the time, whose directorial debut is hailed as a classic of Nordic cinema.