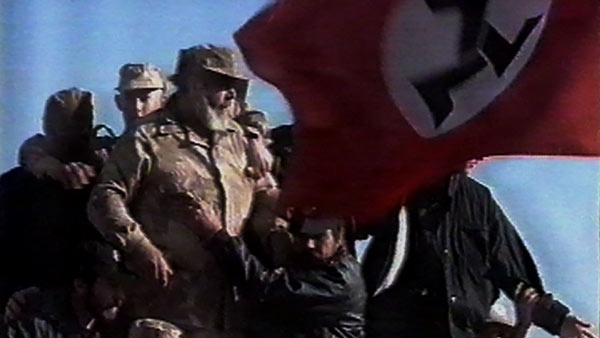 His Big White Self

Director Nick Broomfield returns to South Africa to catch up with the subjects of his landmark doc The Leader, His Driver and the Driver's Wife some fifteen years after he first turned his camera on them. The goal is a follow-up interview with Eugene Terreblanche, white supremacist and former leader of the Afrikaner Resistance Movement, just newly-released from prison. Along the way he also catches up with JP and Anita—'His Driver' and the 'Driver's Wife'—and finds that much has changed since the end of apartheid.