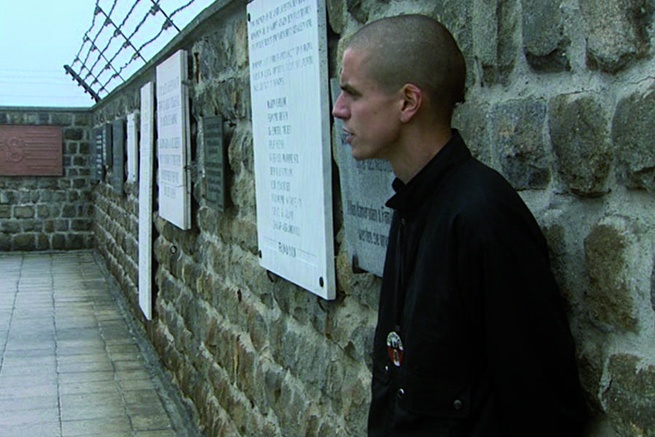 A haunting documentary all the more powerful for its restraint: Mauthausen is a small, picturesque Austrian town existing in the shadow of the infamous Nazi concentration camp, the site of which lies only two kilometres from the town centre. Rex Bloomstein's film explores the 'everyday' life of Mauthausen, talking to locals and tourists in an attempt to understand the ways in which humans learn to live with the past. Exclusive extended run courtesy of Shooting People Films.