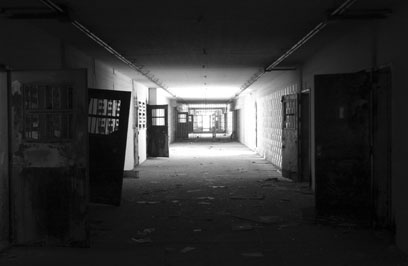 Powerful, restrained, and fiercely compelling, Ghosts of Abu Ghraib demands that the US examine its conscience as a nation. Acclaimed filmmaker Rory Kennedy explores the many troubling questions behind the torture of prisoners at Abu Ghraib and the damage that its aftermath has had on America's credibility as a defender of freedoms and human rights around the world. A many faceted story, Ghosts of Abu Ghraib has interviews with people involved from all sides, including those who created the policy, those who carried out the brutal treatment, and those who are experts on the legal and psychological ramifications of what went on there. But what sets this film apart is how, for the first time, we hear the harrowing reflections of some of the Iraqis who were tortured. The film delves deep into the crucial questions of what happened and who should be held responsible, and goes further by asking whether, under severe pressure to produce results and with uncertainty as to what is allowed, any of us wouldn't be capable of perpetrating harmful acts against others.

A Q&A with the director Rory Kennedy will follow the screening.