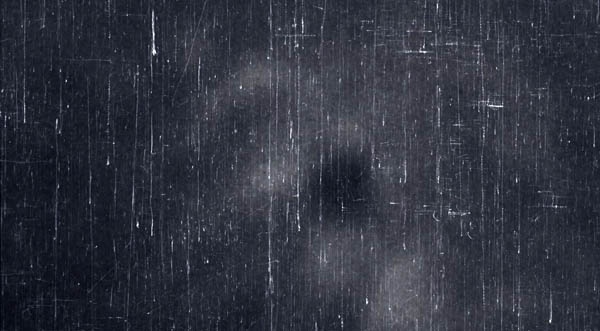 The Enter the Cosmos: Takashi Makino programme brings together three representatives works by the leading light of Japan's contemporary experimental film scene. Words feel woefully inadequate to describe Makino's practice, where the abstract is drawn out of the real through the layering of images, flickers of light and the perpetual movement of dots and grains. Screen space is redefined with a flattened image surface that engulfs our peripheral vision and feels deeper the closer we focus our eyes. Pulsed drones by the foremost international talents of noise and soundscape music, including Jim O'Rourke, Machinefabriek and Makino's own sound collages, not only accompany his visual cacophony but interweave to concoct a breathtaking audiovisual experience of transcendent measures. This programme tracks Makino's career, beginning with Intimate Stars (2004), that maintains a certain level of clarity into his later works Elements of Nothing (2007) and Into Your Star (2011), which delve deeper into the abstract through spatial fusion, repetition and carefully coordinated optical vibrations.

Director Bio
Born 1978, Takashi Makino made Super-8 films at Nihon University as a student and apprenticed under the Quay Brothers in 2001. Since he has made many 16mm and digital experiments that have received unanimous appraisal at local and international film festivals. He is a recipient of the Terayama Shuji award at the Image Forum Film Festival in 2007 and has been honoured a Short Profile at International Film Festival Rotterdam in 2008. He coordinates [ + ], a film society that screens experimental films from around the globe.