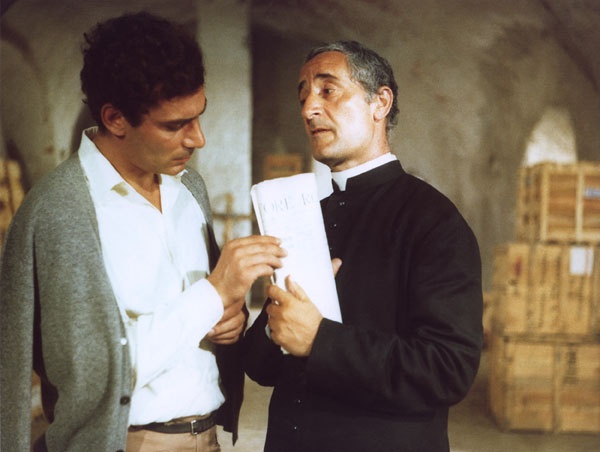 The Q&A after the screening will feature Alan O'Leary and Nico Marzano.

Petri's first adaptation of a work by Leonardo Sciascia follows the unauthorised investigation of timid left-wing university professor Laurana (Gian Maria Volonté) who refuses to discount a double murder in his Sicilian hometown as an old-fashioned honour killing. On the trail of the real murderer in what soon appears to be a politically-motivated crime, Laurana must navigate a maze-like conspiracy which appears to implicate most of the town's dignitaries. Complicating matters, he also falls in love with one of the murdered men's wives.

This claustrophobic thriller is a study of the interaction between organised crime and power in which the Mafia (never explicitly mentioned) is analysed as a social phenomenon deeply and irrevocably ingrained into society.

Alan O'Leary is Associate Professor in Italian at the University of Leeds. He co-founded the annual Film Issue of the journal The Italianist and has published several books and many articles on Italian cinema.

Nico Marzano is Film & Cinema Manager at the ICA.