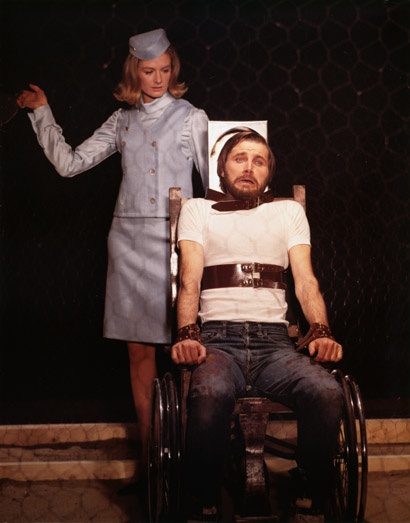 Elio Petri: A Quiet Place in the Country + Intro

The introduction before the screening will feature Pasquale Iannone.

Franco Nero stars as a successful abstract painter who heads out for a peaceful rural idyll with his mistress-turned-manager (Vanessa Redgrave) only to become unhinged by his growing obsession with the ghost of a murdered woman (Gabriella Grimaldi) that haunts their holiday villa. The film’s striking canvases are by the American artist Jim Dine and the original score is from maestro by Ennio Morricone.

Pasquale Iannone is a film academic and critic based in Edinburgh. He is a regular contributor to Sight & Sound as well as various BBC Radio programmes. His film curation work includes seasons at BFI Southbank, Glasgow Film Theatre and Edinburgh’s Filmhouse.