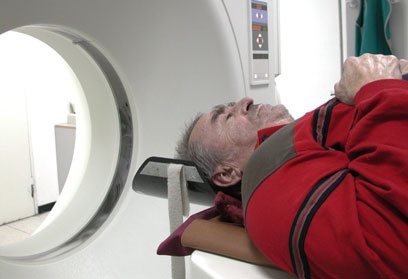 The Death of Mr Lazarescu

A 62-year-old widower, living alone in a shabby Bucharest apartment, calls for an ambulance one evening when he starts suffering from head and chest pains. So begins the nightlong odyssey of Dante Remus Lazarescu as he is transported from hospital to hospital with an inevitable destination. One of the few genuinely unforgettable and unique cinematic experiences of the year.