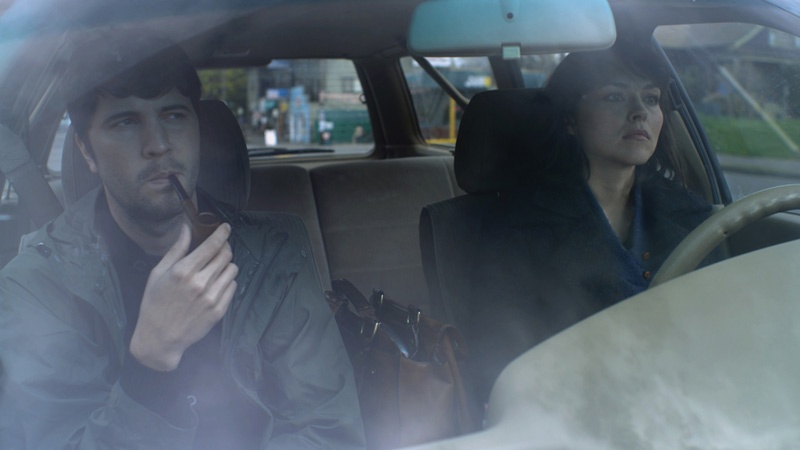 Doug is a softly-spoken college dropout, who has left Chicago to return to his hometown of Portland, Oregon. He’d prefer to stay at home reading crime fiction all day, but he’s gently coaxed by his sister Gail into taking the one job he is offered, working the nightshift at an ice factory. There, he forms an unlikely bond with co-worker and part-time DJ Carlos over The Adventures of Sherlock Holmes. When Rachel, Doug’s former girlfriend from Chicago, arrives in town, Doug, Gail and Carlos soon become mixed up in a mystery of their own.

Cold Weather was one of the undoubted hits of the SXSW Film Festival when it premiered there in March, and it has since become one of the best-reviewed films in the States this year. Writer-director Aaron Katz (Quiet City, Dance Party USA) deserves the plaudits for his subtly experimental approach to the crime film. Cold Weather incorporates sly references to Raymond Chandler, though it’s far too playful and slippery to be easily categorised, rarely taking an expected turn and refusing to recognise the limitations of the genre. All of which makes for one of the most charming, ingenious and refreshing indie features to have emerged in recent years.