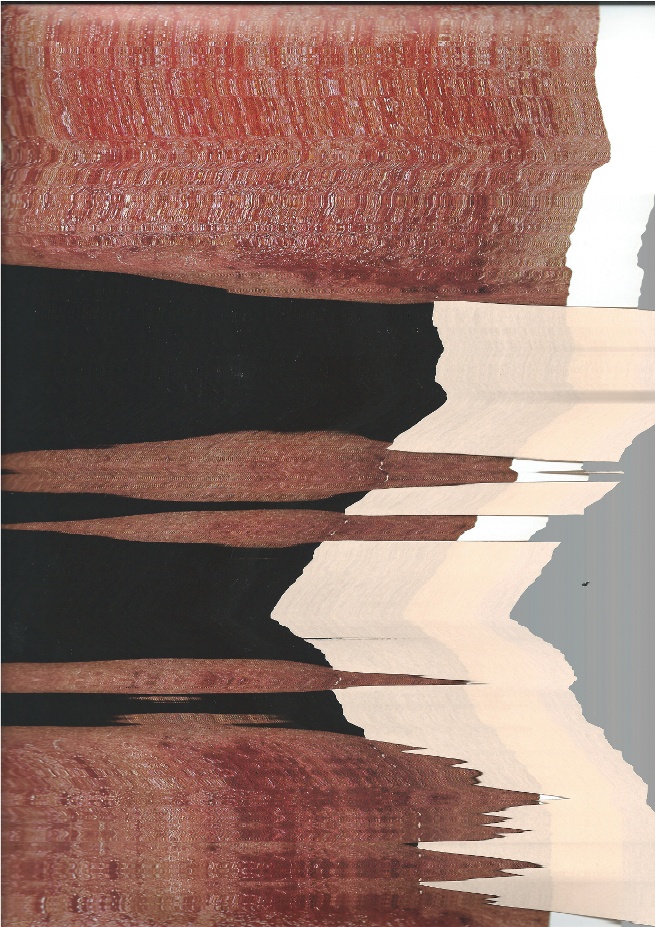 ICA exhibiting artist James Richards is in conversation with writer Kirsty Bell discussing his work on the occasion of the publication of James Richards (Sternberg Press, 2016) and ICA exhibition Requests and Antisongs.

Kirsty Bell is a freelance writer and contributing editor of frieze and frieze d/e. Her essays and criticism have appeared in numerous exhibition catalogues, magazines and journals including Mousse, Afterall, Parkett, Art in America, and Art Agenda. Her book The Artist’s House was published in 2013 by Sternberg Press.

He has been selected to represent Cymru yn Fenis Wales in Venice 2017 in a presentation to be curated by Chapter Arts Centre for the 57th International Art Exhibition, the Venice Biennale. The exhibition is commissioned by the Arts Council of Wales and curated by Hannah Firth, Director of Programme, Chapter. Recent solo shows include Crumb Mahogany Bergen Kunsthall, 2016; Radio At Night Museum of Contemporary Art Bordeaux, (2016); James Richards, Kunstverein München, Munich (2015); Raking Light, Cabinet, London (2014); The Screens, Rodeo, Istanbul (2013); and Chisenhale, London (2011). Richards was a recipient of the 2014 Ars Viva Prize for young artists and received the 2012 Jarman award for film and video. In 2013-14 he was in residency with the DAAD Berlin and in 2014, Richards was nominated for the Tate’s Turner Prize.