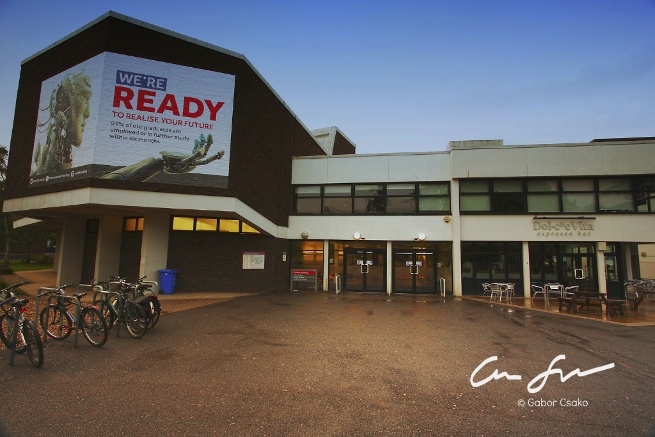 Reading Film Theatre was established over 40 years ago as an independent cinema with a policy to show the best films from around the world. Based at the University of Reading, RFT is run by mainly volunteers and prides itself at having the most up to date digital sound and projection.

The cinema is open to everyone, and being based on a university campus, it screens films at least twice a week during term time. We aim to screen at least one foreign language film (subtitled in English) each week, the rest of the programme being a mix of both mainstream and independent cinema, primarily from the UK and North America.