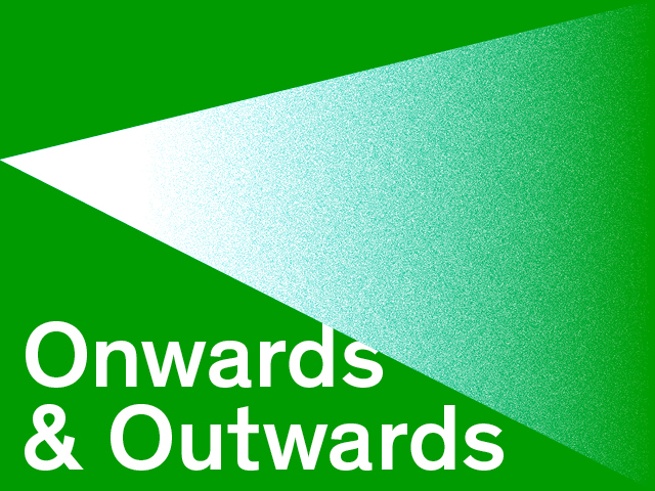 "The importance of women directors in the UK today is paramount and continues to demand our attention. When I co-programmed the Edinburgh Film Festival’s Women’s Film event in 1972, we realized that films directed by women were few and far between across the history of cinema. Considerable progress has been made since then, but more support and resources are needed to change the industry’s attitudes towards gender. I hope this season will raise awareness of the strength and variety of work by women directors but also underline the need to overcome gender stereotypes if we want to truly celebrate a rich and vibrant UK film industry.”  Laura Mulvey

Onwards and Outwards is a unique programme of films made by British women filmmakers over the last 50 years. This particular focus aims to highlight women filmmakers who have excelled in making works of independence and originality. Onwards and Outwards is a nationwide programme of screenings, talks, and events, which aims to establish a dialogue around the conditions of production that women face when attempting to use the moving image as a means of expression. The programme at the ICA runs 1 – 10 September 2015 and until the end of December at nationwide venues.

Calling the Shots: Women and contemporary film culture in the UK, 2000-2015 is an ongoing Arts & Humanities Research Council funded project, led by Dr. Shelley Cobb and Prof. Linda Williams, which investigates women as creative practitioners in contemporary UK cinema. The report identifies that “no research has studied comprehensively the numbers, status and films of women practitioners in the contemporary UK industry.” Onwards and Outwards will draw attention to the lack of knowledge surrounding the conditions for women working in the UK’s film industry, and share research and first-hand accounts from industry figures that demonstrate women to be “a drastically under-utilised resource for the UK film industry.”

Led by the ICA, in partnership with eleven other UK venues in cultural centres throughout the country, the programme serves as a public platform for productive debates amongst a diverse range of audiences. Screenings are accompanied by introductions and Q&As from relevant industry professionals and cultural practitioners such as Joanna Hogg, Laura Mulvey, Carol Morley and Campbell X. The events build upon themes central to the programme, and are further developed by commissioned texts and online content. Each screening allows exploration into the independence and originality of those filmmakers who have sought to maintain their creative integrity within a homogenised industry.

Culminating with an evaluation event, Onwards and Outwards aims to raise the profile of these key issues and move debate into the public domain where it is able to generate thought; to gather information and ideas that may extend beyond the duration of the programme.

---> Find out more about the venues taking part in the Onwards and Outwards programme.

--> Read articles, interviews and other resources related to the programme.

Join in the conversation on social media with #OnwardsOutwards

Onwards and Outwards is made possible with support from the BFI, awarding funds from The National Lottery.