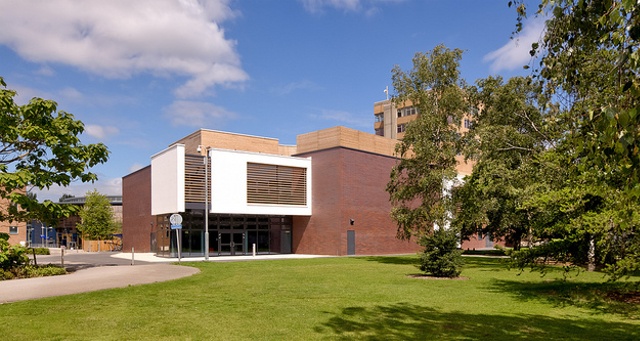 The Centre for Film Aesthetics and Cultures (CFAC) is a centre of international excellence in research and teaching of film, both with regard to its medium-specific qualities and its inherent interdisciplinary and intercultural properties. Endowed with an outward-facing ethos, CFAC is a catalyst for expertise in film at the University of Reading.

CFAC fosters debates and links between the University of Reading and other research centres and film societies, as well as with the industries of production, distribution and exhibition, including international networks of arthouse film theatres and festivals. CFAC hosts a permanent schedule of activities, including: research grant management; national and international networking; conferences and workshops; seminar series; prestige lecture series; MA programmes; PhD and Postdoctoral training; publications and book launches. CFAC is a partner of the Reading Film Theatre in the organisation of screenings and film seasons in the Palmer Building (G10) and in the Minghella Cinema.