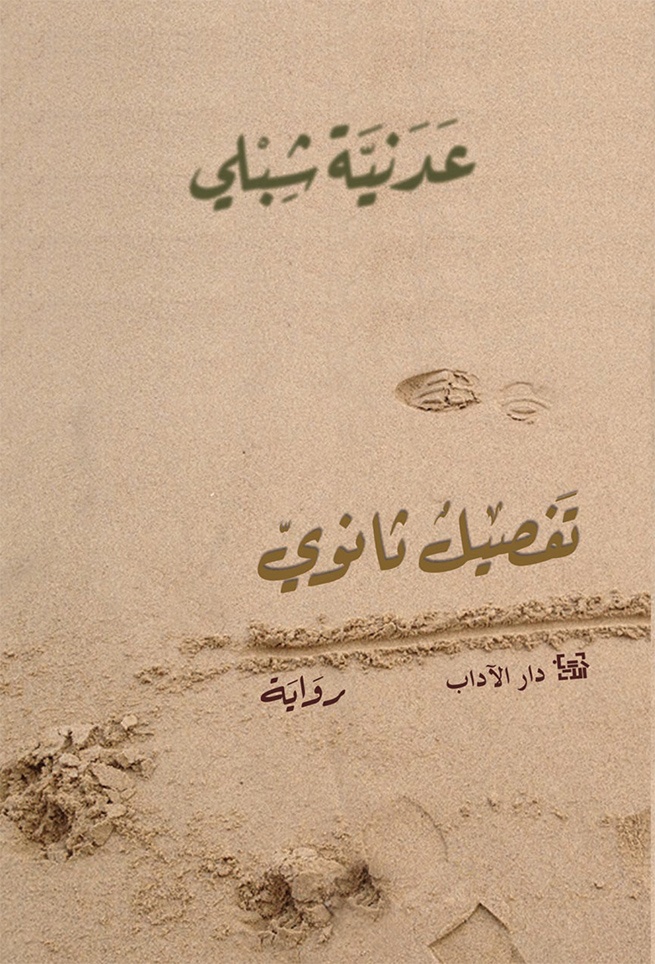 Following Adania Shibli's talk about play and cunning as strategies of state resistance in Palestine, the author leads a participatory discussion about writing practice.

An interruption in the flow of words. Stopping to look for the right ones. Prolonged silence between them. Blocks in which one cannot produce any. Their repetition. Where do words disappear?

Looking at experiences of being dysfluent in writing, this session reflects on moments in which words are blocked; their repeated use, their treatment on the basis of functionality, and the theft of others. A departing point for these reflections will be writing as stuttering in Arabic in the context of Palestine.

The discussion is chaired by writer Brett Darling.

Adania Shibli is a writer and cultural researcher focusing on the history of vision in Arabic culture, as well as political and social realities. Her novels, plays, short stories and narrative essays have been published in various anthologies, art books, literary and cultural magazines.

Her most recent books include Tafsil Thanawi (al-Adab, 2016), A Journey of Ideas Across: In Dialogue with Edward Said (HKW, 2014) and Dispositions (Qattan Publications, 2012). Shibli was awarded the Young Writer's Award by the A.M. Qattan Foundation in 2002 and 2004. Since 2013 she has been teaching at the Department of Philosophy and Cultural Studies at Birzeit University, Palestine. Her recent curatorial projects include After the Wildly Improbable at Haus der Kulturen der Welt (2017).

Brett Darling is a writer from Newcastle, currently based in London. He is a graduate of the MA in creative writing programme at London Metropolitan University. His ekphrastic writing has featured on the Institute of Contemporary Arts blog, and his fiction has featured in the Eunoia Review.