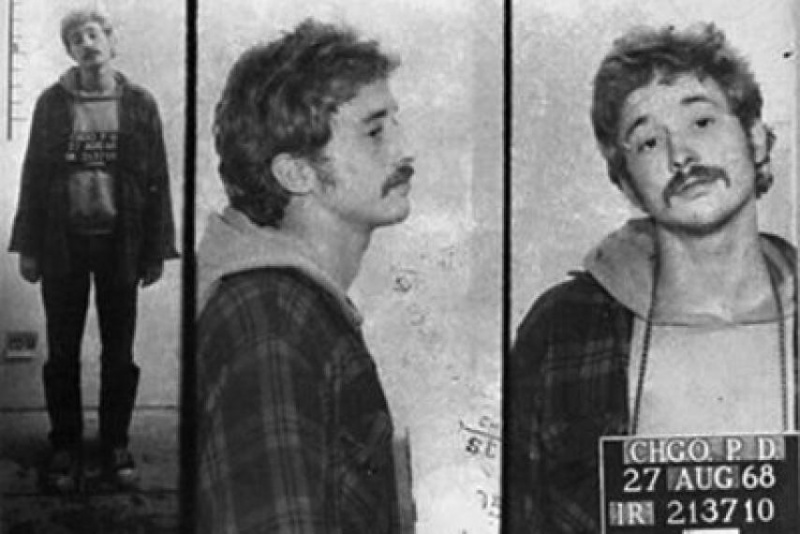 The Weatherman Meets The Angry Brigade

Bill Ayers is a 1960s-era political activist and former member of the insurrectionist New Left organisation The Weather Underground. Radicalised at university into membership of Students for a Democratic Society, Ayers went underground and, together with this co-conspirators, mounted a bombing campaign against American Government buildings before turning himself in in 1981.

In this unique encounter, Ayers meets John Barker, who was jailed for his part in The Angry Brigade's bomb attacks around Britain between 1970 and 1972, to talk about our cultural fascination with the insurrectionist New Left, its influence on contemporary culture, and whether they have any regrets.

Chairing the debate is Hari Kunzru, author of The Impressionist, who is working on a novel about the British New Left.