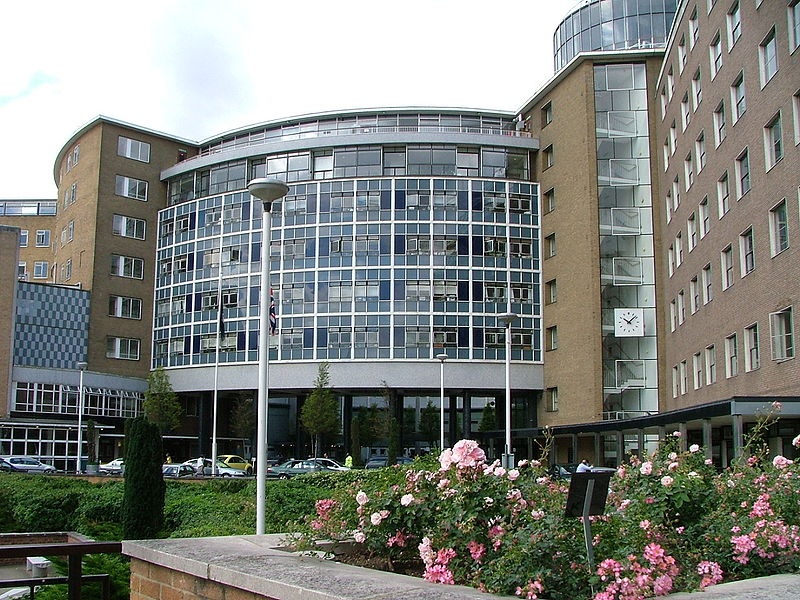 Is the BBC Institutionally Biased?

In the 1950s the BBC was seen as Conservative. Since the 80s it has been accused of Leftism. Is the BBC institutionally biased? How does this affect the way that news is presented? What issues does it raise about the BBC's relationship to the State? Is objectivity as important as balance?

Speakers on this panel discussion include Robin Aitken, a broadcaster who worked at the BBC for 25 years, and author of Can We Trust the BBC?, Jean Seaton, Professor of Media Studies at the University of Westminster, Peter Horrocks, Head of Television News, BBC, and Tim Gardam, Principal of St Anne's College, Oxford, and Director of Television and Director of Programmes at Channel 4 (1998 - 2003).