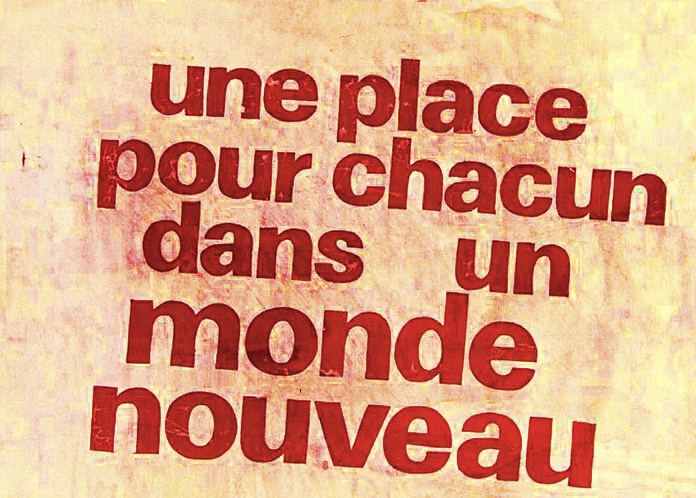 The New Left and its Influence

Three original soixante-huitards, intellectuals whose ideas were forged in the battle for a New Left, talk critically about the legacy of those ideas and their influence in a very different era.

This talk is produced in association with Verso Books, as part of the Verso Radical Thinkers series of talks