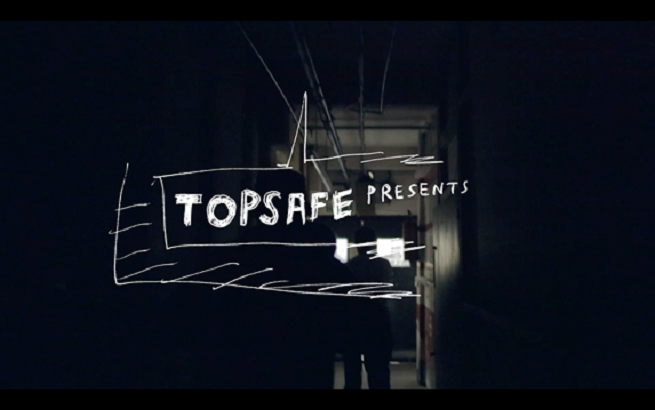 A night of films and talks with some of Topsafe TV's favourite young filmmakers in London. All the directors work independently in London, developing their own stories and ideas and working within their own means.

We are screening a selection of their films, followed by a discussion with the directors. Also on the bill is the recent Topsafe production A New Place 2 Drown by Will Robson-Scott, featuring Jack and Archy "King Krule" Marshall.

Frank Lebon is a London-based filmmaker. He curates the film club Reely & Truly.

Bafic is an artist whose work blurs the line between technology and reality. He works closely with musicians such as Neneh Cherry, Mabel McVey & TTY.

Raf Felner & Tegen Williams are a directorial duo from London. Their series CSI is their own take on crime solving through filmmaking.

Rollo Jackson is a filmmaker whose work often focuses on music culture in London.

Bolade Banjo is the founder of Gully Type Radio, the UK arm of Know Wave. He has assisted on videos for artists such as Skepta & Frank Ocean.

Jacob “JERKCURB” Read is an artist and musician who performs under the name Jerkcurb.

The evening is hosted by Freddie Fraser Forsyth, the founder and director of Topsafe TV.