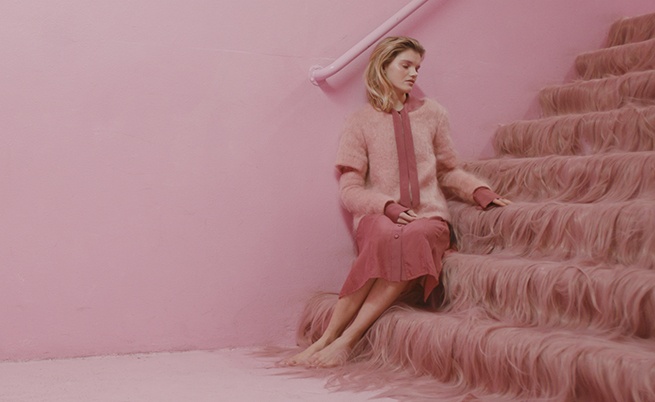 The Art of Colour Grading with Jason R Moffat

Great colour on screen is almost always planned and while the digital age has made this process easier, it's no substitute for a good story and great photography. - Jason R Moffat

Aimed at young filmmakers, this workshop led by experienced colourist Jason R Moffat explores the art of colour grading and how it can support the telling of a great story and, ultimately, the image on screen.

Originally from a photography background, Jason R Moffat has worked in imaging for over 20 years, from fashion to fine art photographic retouching and restoration. In 2005 he pivoted into moving image, and has since worked as a colourist on hundreds of films, commercials and documentaries, many of which have gone on to major festival award-winning success.

While digital is becoming the mainstay of many filmmaking enterprises today, he is still a keen advocate and user of analogue film, and has a wealth of experience in achieving film stock aesthetics in today's expanding digital world.