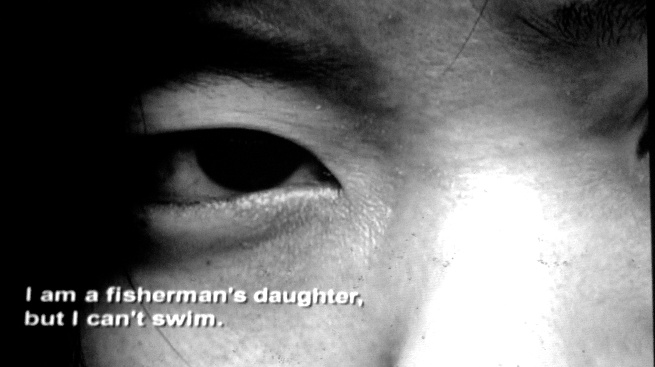 What are the traditions of women’s filmmaking in Britain, and what are the conditions it needs to flourish? Why, in 2015, is there still a need for funders and curators to develop and promote women’s filmmaking? During the Sarajevo film festival in August 2015, a conference organized by the Council of Europe adopted a declaration that called on member states to implement policies to reduce gender imbalance in the European audio-visual industries. In the UK, where only one in six feature films is directed by a woman, what policies would address this need?  And what forms of women’s production should be valued and encouraged?

This symposium, organized in conjunction with the Onwards and Outwards season, reflects on the achievements of women directors in British cinema and revisits the perennial question of women’s under-representation in British film culture. Noted female producers, directors and academics address these and other questions, in relation to the key concepts of authorship and nation in relation to women’s filmmaking as well as the contemporary context of production, distribution and exhibition.

The symposium has been conceived by Prof. Lúcia Nagib, Alison Butler and Prof. Laura Mulvey.

Alison Butler - Why are symposia such as this still necessary today?

Part of: Onwards and Outwards Part of: Symposia

In partnership with CFAC (University of Reading) and BIMI (Birkbeck University)