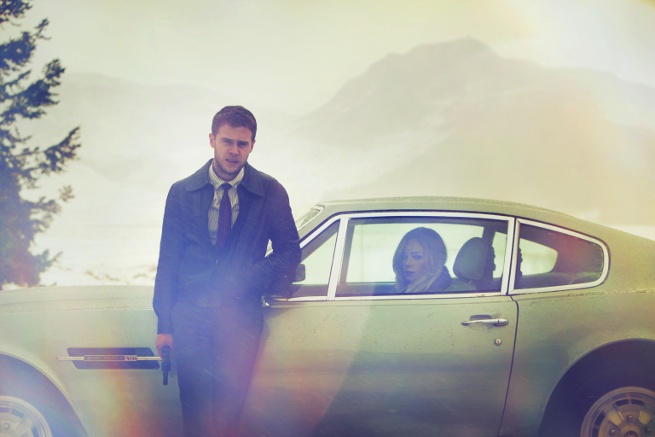 We are joined by Warp Films’ Head of Development Ally Gipps and film director Michael Keillor as they discuss their experience and the challenges of working on short films. This discussion offers advice to aspiring filmmakers around production management, sourcing ideas and creative development within short film production.

Ally Gipps is the Head of Development for Warp Films where he’s worked on and produced some of the most distinctive film and TV. Ally’s production credits include short films Liam and Lenka” (2014) and Dr. Easy” (2013), and working as an Associate Producer on feature films Kill List (2011), directed by Ben Wheatley, and Submarine (2010) directed by Richard Ayoade.