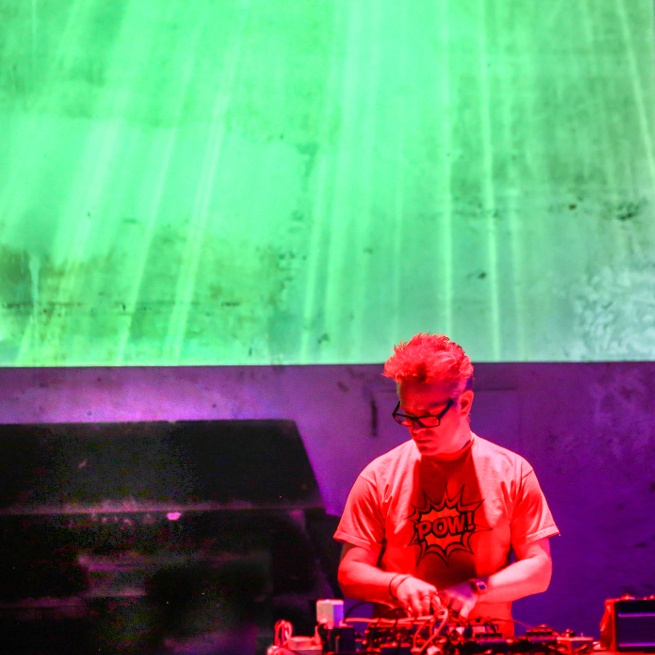 Janek Schaefer studied Architecture at the Royal College of Art. While there he recorded the fragmented noises of a sound activated dictaphone travelling overnight through the Post Office. That work, titled Recorded Delivery was made for the Self Storage exhibition [Time Out critics’ choice] with Brian Eno, Laurie Anderson and Artangel.

In 2008 he won a Paul Hamlyn Award & the British Composer of the Year Award in Sonic Art. He is a Visiting Professor at Oxford Brookes Sonic Art Research Unit, and is represented by the Agency gallery London.