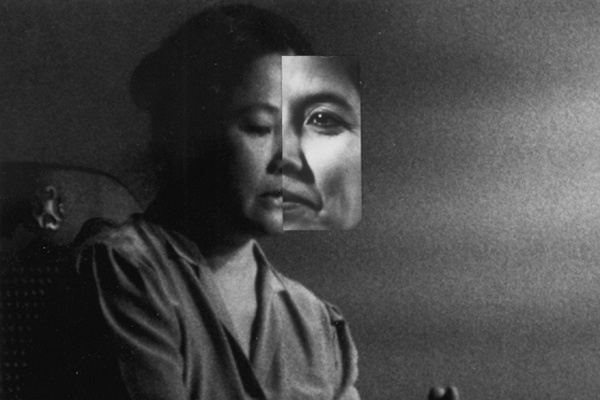 Hugely influential in the fields of feminism and postcolonial studies through her writing and moving image work, Vietnamese-born writer, theorist, composer and filmmaker Trinh T Minh-ha visits the ICA to speak about her work on the occasion of this full retrospective of her films.

Throughout her oeuvre, Trinh has developed innovative and experimental approaches to presenting images and telling stories. Dedicated to questioning totalising systems of knowledge, representations and categories of identity, her work is characterised by interdisciplinarity, reflexivity and the inclusion of a multiplicity of voices. She considers each work to exist as a 'boundary event', eluding labels such as documentary, fiction and experimental film, instead inhabiting spaces in between these designations.

In her 2016 publication Lovecidal: Walking with the Disappeared, Trinh discusses the global state of endless war and new forms of citizen resistance to militarism and surveillance. Building on her long-term commitment to countering Western narratives of conquest and colonisation, in her most recent film, Forgetting Vietnam, Trinh returns to Vietnam. Forty years after the end of the Vietnam War—and following on from her earlier film Surname Viet Given Name Nam (1989)—Forgetting Vietnam’s poetic consideration of memory and landscape, and its foregrounding of a feminist approach to storytelling, holds all the more urgency in the face of contemporary nuclear threats and environmental crisis.

Deconstructing modes of thinking and looking, and processes of translation and interviewing, Trinh's films rethink the disciplines of anthropology and ethnography in relation to the moving image. The works span countries and continents, staging encounters with histories of violence and tales of love, as well as meditations on death, myth and technology. From her visual essay Naked Spaces: Living is Round (1985), which surveys modes of dwelling in West African countries, to a reflection on the digital image as connected to time and travel in The Fourth Dimension (2001), the artist dismantles binary categories of ritual and work, culture and nature. Nothing is taken for granted: each film is a uniquely de-centering and radically expansive rethinking of frames, compositions and oppressive preconceptions.