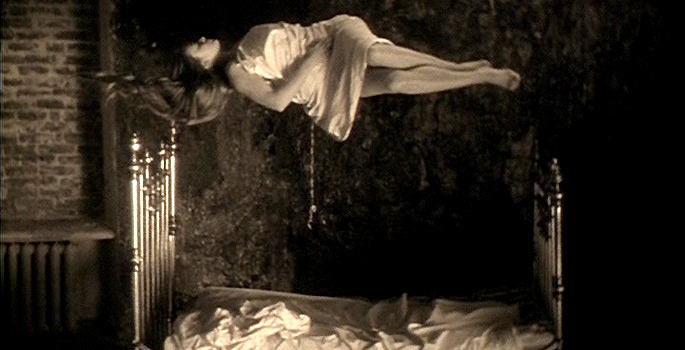 Use this Christmas period to catch up with selected offerings from the spiritual cinema of Andrei Tarkovsky.

From his debut feature Ivan’s Childhood through the abstract autobiography Mirror to the soul-searching sci-fi of Solaris and Stalker, each of these films offer rich rewards to first-time viewers and faithful fans alike.