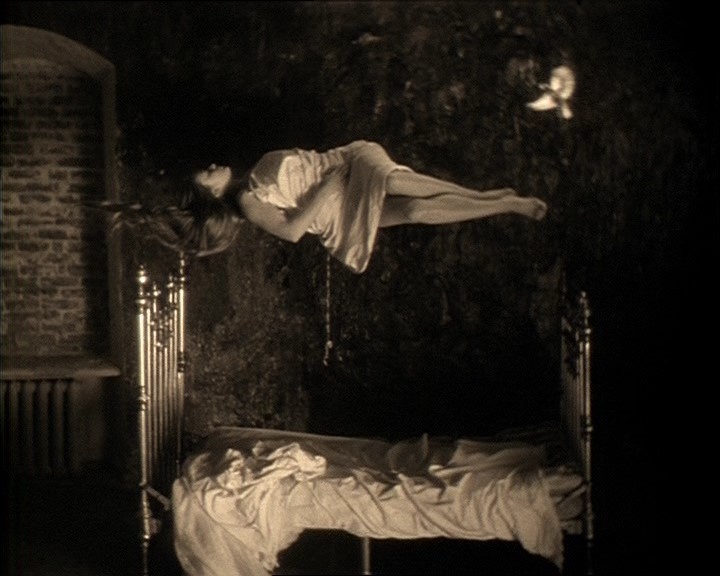 Perhaps Tarkovsky’s most personal work, this non-narrative, multi-layered film reflects on three generations of an artist’s family from the perspective of both his child and adult selves. A film full of striking images and setpieces, arranged in such a way that they don’t encourage one simple reading but instead provide a blend of dream, memory and poetic re-creation. The poems in the film are written and read by Tarkovsky’s father, while his own mother also appears.