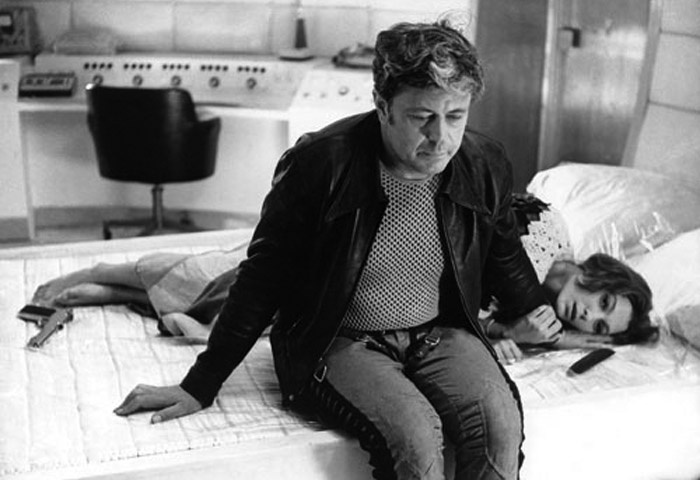 A science-fiction masterpiece and a metaphysical meditation in which the inhabitants of a space station find themselves prey to unsettling visions caused by the planet Solaris. Astronaut Kris Kelvin is sent out to investigate, a visit that brings him face-to-face with the many manifestations of the mystery, including his dead wife (Natalya Bondarchuk).