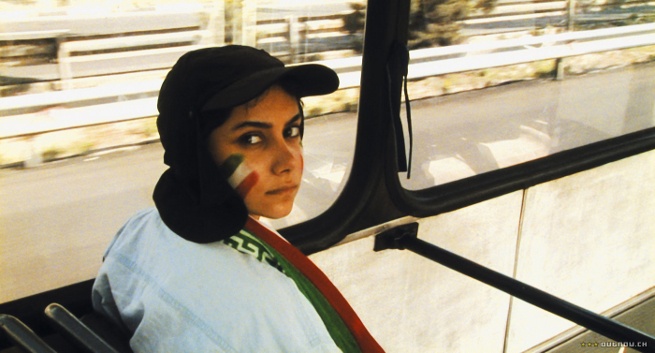 Football is a social act that represents much more than a game to many people around the world. This ICA Cinematheque season emerges in response to films that have continued to employ football as a device through which to explore wider social and political issues.

The recent award-winning film Timbuktu demonstrates how successfully football may be used to illustrate wider social activities, where the strength of a community faced with difficulty is made apparent by their attachment to the game. The films within this programme represent a survey of football’s use in cinema as an act that expresses a whole host of ideas within any context.

Each screening allows us the opportunity to develop our understanding of this activity as a cinematic device, and to investigate the social and political significance that it holds for many.