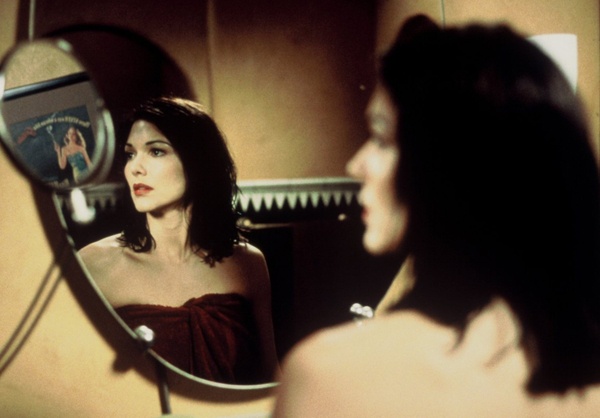 Throughout August, the ICA Cinematheque is hosting a series of Tuesday night screenings exploring the concept of the psychogenic fugue state and its relationship to classical cinema narratives, ranging from the pioneering Technicolor fantasy constructions in The Wizard of Oz to the surreal identity-splitting work of David Lynch.

The psychogenic fugue is a unique form of amnesia in which the subject, when faced with an unbearable traumatic situation, retreats into a fictional narrative, a fantasy of their mind’s creation, to avoid the horrors of reality. Often discussed in relation to psychoanalytic thought, the notion of the fugue state as extended daydream or fantasy construction has a particular resonance with the escapist lure of the cinema experience, where spectators are invited to disassociate from reality and immerse themselves in an audio-visual narrative.

In this season each film consciously holds to light the mechanics of fantasy construction, emphasizing the parallels between these psychological daydreams and the filmmaking process itself.

Each screening is accompanied by supplementary reading materials and a brief introduction from ICA Film & Cinema Co-ordinator James King that encourage the audience to engage in radical and alternative readings of these established works.

On the ICA Blog, read ICA Film & Cinema Co-ordinator James King's analysis of Mulholland Dr. and its relation to Consider the Fugue