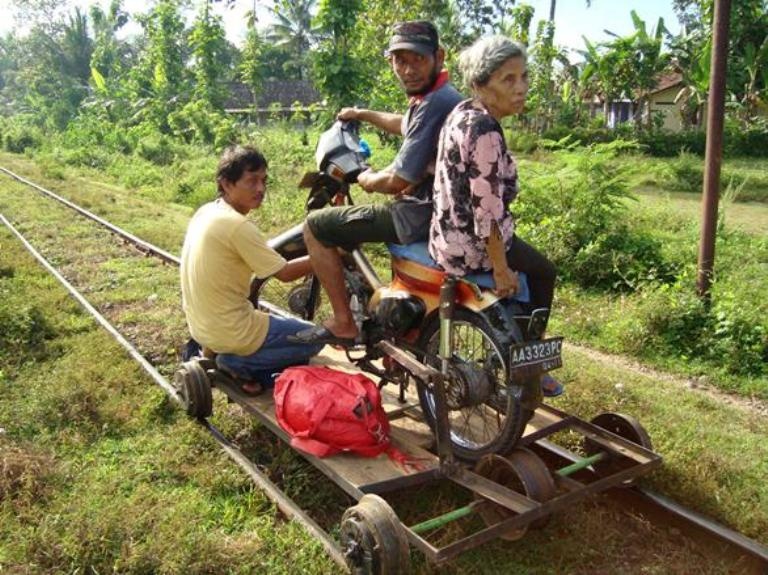 Between the Sun, Moon and Stars: The Cinema of Leonard Retel Helmrich

One of the great humanist projects of modern cinema, acclaimed filmmaker Leonard Retel Helmrich's Indonesian trilogy aims not for a vast overview but rather focuses on the daily, the specific and the intimate. His project is nothing less than a sounding of what it means to be human in the 21st century.

Helmrich has spent over a decade documenting the fortunes of one working-class family in Jakarta, headed by the matriarch Rumidjah. The three films that he made with that family, The Eye of the Day, Shape of the Moon and Position of the Stars, have won prizes at festivals from Amsterdam to Sundance.

Born in the Netherlands to a Dutch father and a Javanese mother, Helmrich began traveling to Indonesia shortly after the death of his mother in 1990 and now splits his time between Jakarta and Amsterdam. In documenting the lives of Rumidjah and her family, Helmrich shoots simply, his camera an extension of his hand. At the same time, his camera work displays incredible virtuosity and ingenuity.

His cinema is built out of long takes, with Helmrich improvising apparatus that enable his camera to move smoothly, seeming to float invisbly through the world he explores and attaining a miraculous intimacy with the world and people around him. Helmrich dubs this method 'single-shot cinema': don't miss this chance to immerse yourself in his world.