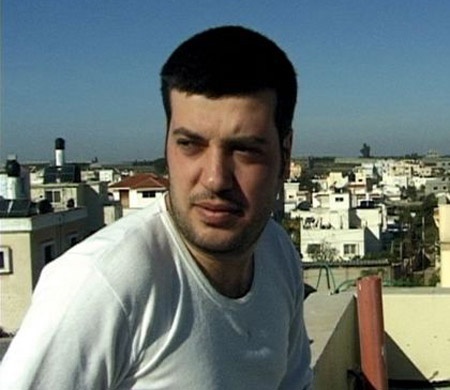 A close up and personal film about Sayed Kashua, the controversial Arab-Israeli satirical novelist and writer of the hit Israeli TV show, Arab Labor. This extremely compelling film documents the upheavals and events that changed the young writers life over a period of seven years. With readings from his novels Dancing Arabs, Let It Be Morning and his regular column in Ha’aretz, set alongside extremely candid confessional scenes of Sayed at home with his wife and family, the fi lm holds a mirror up to the racism and ignorance on both sides of the ethnic divide. Sayed is a controversial figure who writes in Hebrew much to the dismay of some in the Arab world but as he says “more Arabs have read my books as a consequence”. Followed by Q&A and party with DJ at the ICA Bar.