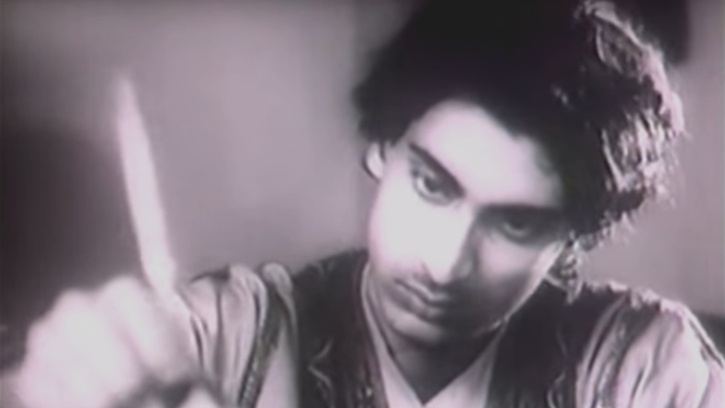 This screening is introduced by Professor Chandak Sengoopta (Department of History, Birkbeck College, University of London)

Through documentary and archival footage, Satyajit Ray presents an in-depth portrait of the life of his compatriot Rabindranath Tagore. A great writer, poet, composer and painter, Tagore was instrumental in bringing the Bengali language into cultural expression through various artforms, and was the first non-European to win the Nobel Prize for Literature in 1913. Tagore was also an active proponent of Indian independence from British rule. A fascinating exploration into the life of one of India’s great cultural icons.

Professor Chandak Sengoopta (Department of History, Birkbeck College, University of London) is the author of The Rays Before Satyajit: Creativity and Modernity in Colonial India (2016) and a forthcoming comprehensive biography of Satyajit Ray.

Preserved by the Academy Film Archive