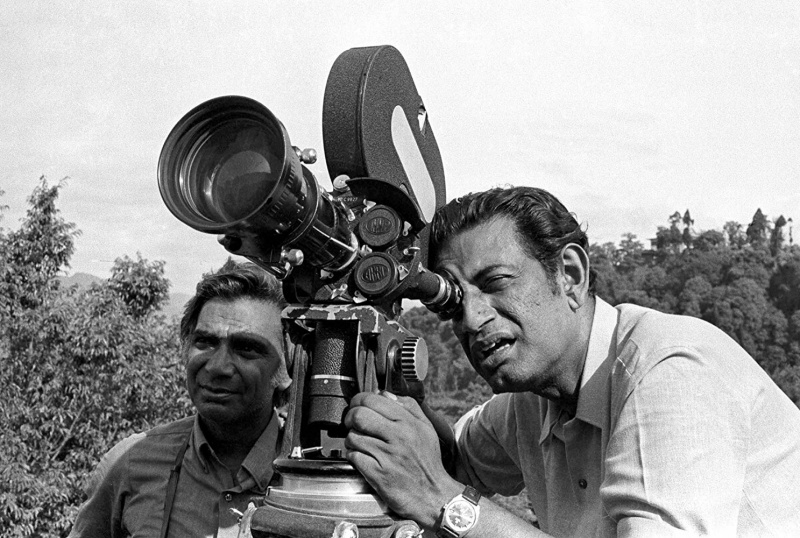 India's most renowned film director, Satyajit Ray is recognised as one of the great masters of cinema of the 20th century. His canon of work, comprising 28 feature films and eight short and medium-length films, forms a major part of India's rich film history, leading the way for contemporary independent Indian cinema to develop and flourish. His work explores Indian society, class culture being a recurrent theme, with a particular focus on his native Bengali culture and society.

This focus is screening as part of India at 70, a season of Indian films marking the 70th anniversary of India's independence and Partition, and a timely recognition of India's rich and diverse culture, history and its many languages. Curated by Day for Night, the season takes places across the UK during Autumn 2017.