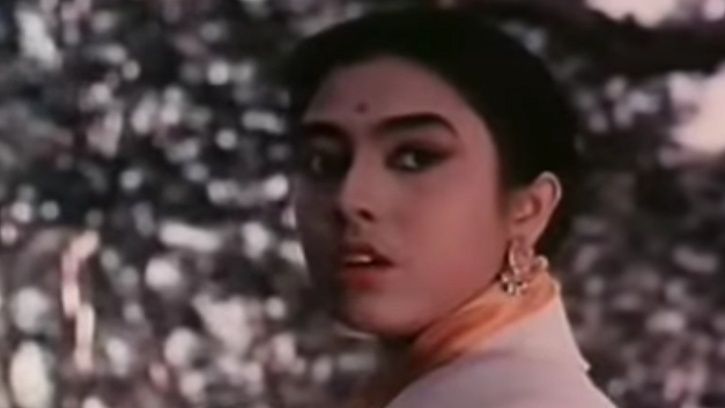 This screening is introduced by Professor Chandak Sengoopta (Department of History, Birkbeck College, University of London)

The story of a wealthy family on holiday in the Himalayan hill station of Darjeeling, set against the backdrop of the world's third highest peak, Kanchenjungha. The father, Indranath, wishes for his daughter Monisha to marry someone of his choosing, and is of the opinion that left together with the preferred suitor for some time, a marriage proposal will result.

The film is constituted for the most part of several long conversations through which Monisha's feelings about her father's wish are revealed, alongside the reactions of her mother, among others. By chance, Monisha meets another man, Ashoke, whose presence, as well as her sister's failed marriage, prompt her to reject her father's choice, all set against the backdrop of the mountains.

Professor Chandak Sengoopta (Department of History, Birkbeck College, University of London) is the author of The Rays Before Satyajit: Creativity and Modernity in Colonial India (2016) and a forthcoming comprehensive biography of Satyajit Ray.