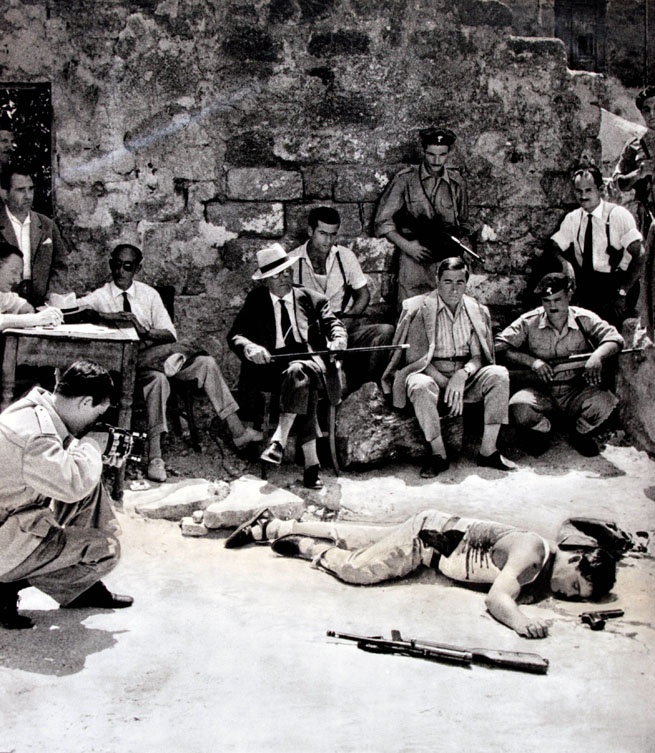 ★★★★★ 'Among the most striking black-and-white movies ever made... Place alongside The Battle of Algiers and Z in the pantheon of political greats.' Time Out

5 July 1950. Salvatore Giuliano, Italy’s most wanted criminal, is found shot dead in a dusty courtyard. Who killed him, and why? And who was he?

The film that made Francesco Rosi’s international reputation, this Citizen Kane-style investigative portrait was originally called Sicily 1943-60, as Rosi sought not so much to depict Giuliano himself as the society from which he sprang, in which the police, the carabinieri and the Mafia all have strong vested interests. Filming in the exact locations and utilising court reports as primary source material, Rosi mainly cast local Sicilians, some of whom knew Giuliano personally. The only professional actors were Frank Wolff (Once Upon a Time in the West) and Salvo Randone (L’Assassino).

Stunningly shot by Gianni di Venanzo (Fellini’s 8½), the film was immediately hailed as a masterpiece, with Sight & Sound calling it 'one of the most courageous things the Italian cinema has ever attempted'. More recently, Martin Scorsese cited it as one of his twelve favourite films, and his Film Foundation sponsored this sparkling new 4K restoration by the Cineteca di Bologna.

A must see for those who enjoyed our recent season of Elio Petri and political Italian Cinema films.