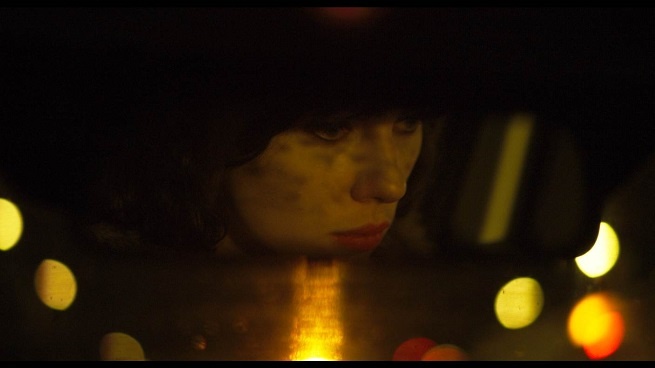 A coolly striking brunette (Scarlett Johansson) drives a battered old van around Scotland seducing unremarkable men, whom she then despatches in a nightmarishly bizarre manner.

Drawing on Michel Faber’s novel of the same name, Jonathan Glazer (Sexy Beast, Birth) has created an eerie, dreamlike and visually compelling sci-fi horror that takes in themes of alienation, sexuality and loneliness. Johansson effortlessly holds our attention as the opaquely sinister alien, while sequences shot on the streets of Glasgow and using interactions with real passers-by add an element of authenticity that only heightens the strangeness.

With rich, dark cinematography by Daniel Landin and Mica Levi’s rumbling, otherworldly score, Under the Skin is a complex, haunting journey into the unknown.