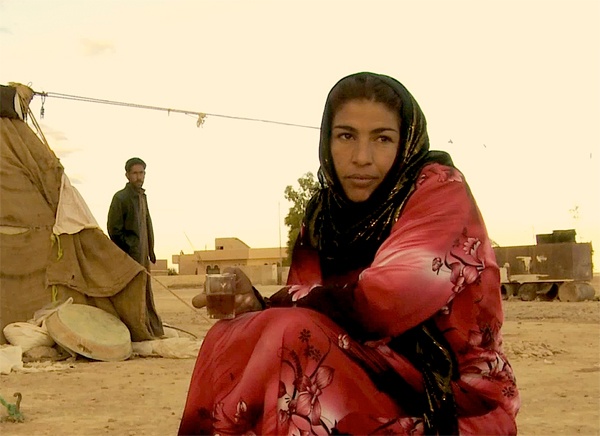 Rafea is a Bedouin woman who lives with her daughters in one of Jordan’s poorest desert villages on the Iraqi border. When she is selected for an intriguing programme called the Barefoot College in India, Rafea doesn’t need to think twice, and travels to join 30 illiterate women from different countries to train to become solar engineers over the course of six months. Rafea immediately understands that she has a unique opportunity to give her children a better future and to provide the whole village with solar power. A tumultuous struggle with her husband threatens to put an end to her dreams, yet Rafea remains determined. Will she be able to empower the other women in the village to join her in the struggle to rewire the traditions of the Bedouin community that stand in their way?

Following the screening will be a Q&A with the filmmakers.

Presented in association with The Arab British Centre and Womankind Worldwide.