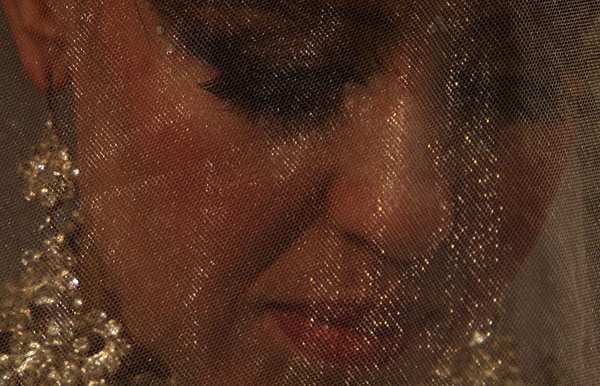 Going Up the Stairs + Camera/Woman + Q&A

Going Up the Stairs

Married at age nine, Akram was so fearful of displeasing her husband that she left school before she learned to read. Now a grandmother living with her husband Heidar in Tehran, she has found her calling: painting. Akram’s children organise an exhibition in Paris for her and she hopes Heidar will give her permission to go. Like many couples married for decades, they bicker back and forth and Akram’s sarcastic sense of humour shines through. A charming portrait of an artist, Going Up the Stairs also provides an enlightening glimpse inside a traditional Iranian marriage.

With enthusiastic musicians and ornate wedding parties setting the stage, we meet Khadija, a Moroccan divorcee who works as a camerawoman at weddings in Casablanca. Her mother and brother strongly disagree with her choice of occupation, complaining that Khadija is out until all hours and a source of gossip for the neighbours. Already ashamed that Khadija is divorced, they simply want her to remarry. But Khadija is the breadwinner in the family and she won’t bow to their demands. The fairy tale world of the wedding parties plays in sharp contrast to the difficulties of marriage and the reality of divorce. Together with her best friend Bouchra, also a divorcee, Khadija talks candidly about the issues they face and the competing forces at play in the lives of women in Morocco and beyond.