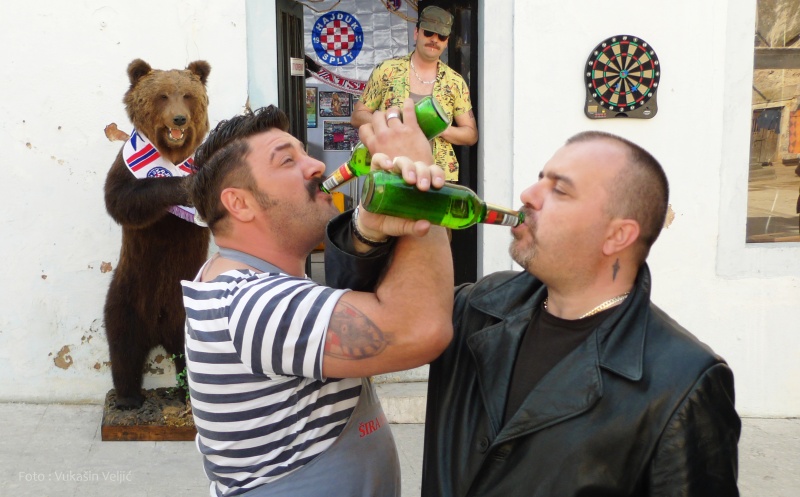 Srdjan Dragojevic’s The Parade takes a comedic look at Serbia through the lens of one group’s fight to hold a Gay Pride parade in Belgrade. When a bulldog is shot, an improbable alliance develops. We meet Pearl and Mickey, a couple about to be married, and Mirko and Radmilo, a couple involved in the Gay Pride parade. Mirko happens to be Pearl’s wedding planner and Radmilo, his partner, turns out to be the veterinarian who saved Mickey’s dog’s life. After a lover’s quarrel, Mickey—who is less than accepting of Gay Pride—makes a deal to protect the participants in the parade in order to win Pearl back. Mickey and Radmilo embark on a road trip across Croatia, Bosnia and Herzegovina, and Kosovo as Mickey attempts to assemble a fearsome security team for the parade. As they gather Mickey’s old friends from the war, it becomes clear to all that so-called enemies are often your greatest allies.

The screening is followed by a discussion with Boris Dittrich, Advocacy Director, LGBT program at Human Rights Watch.

Presented in association with The Kaleidoscope Trust and Stonewall