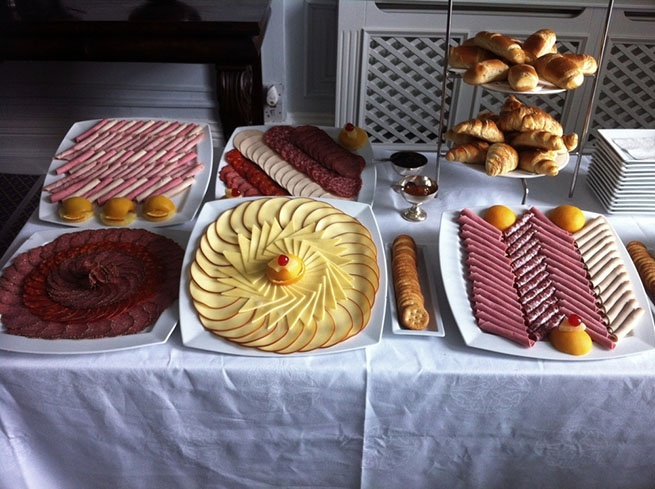 Production Designer Jacqueline Abrahams, whose credits include the award winning film The Lobster, leads a discursive and practical workshop aimed at aspiring talent who want to develop a greater understanding of how to develop ideas from concept to the film screen.

Jacqueline Abrahams trained in Fine Art, specialising in performance and live art. She went on to work as a scenic painter for four years before moving into design and working on productions that include large ambitious studio set builds as well as location based work. Abrahams has designed Feature Films, Short Films, TV Dramas, Kids Dramas and Theatre Productions collaborating with acclaimed director’s including Yorgos Lanthimos, Yann Demange and Michael Winterbottom. In 2009 she won the BAFTA for best production design for the TV Drama Wallander.