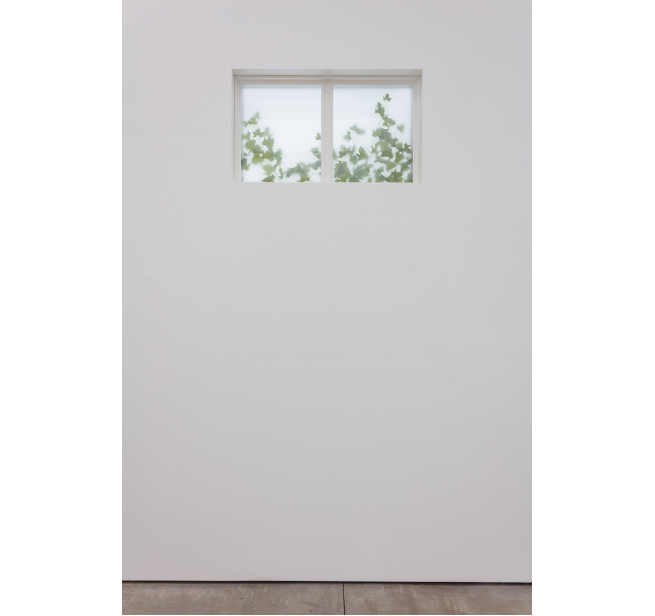 For his first institutional solo exhibition in London, Prem Sahib presents new and recent work in the Lower and Upper Galleries at the ICA. A palpable sense of the body and human touch permeates throughout Sahib’s works, which comprise sculpture, paintings, works on paper and performance. Often minimal and sparse in colour, Sahib’s works invariably stand in for the body rather than offering a figurative representation. Through objects, performances and installations, Sahib explores both formal and autobiographical themes, relating often to intimacy, sexuality, relationships, desire and community. Sahib is interested in exploring the relationship between public and personal spaces, often evoking a sense of intimate encounters that remain hidden from plain sight in public places.

Sahib’s work is informed by an interest in the architecture and atmosphere of spaces that act as meeting places, particularly for gay communities within cities such as London or Berlin, for example clubs and other cruising locations, or the internet. Sahib also considers these communities within the wider context of club culture. In parallel with his practice is Sahib’s collaborative live practice, hosting DJ and performance nights at various venues. Significantly, Sahib collaborates with his peers, Eddie Peake and George Henry Longly, on a peripatetic club night Anal House Meltdown which has regularly taken place in east London and other cities in Europe.

Supported by Cockayne – Grants for the Arts, The London Community Foundation.