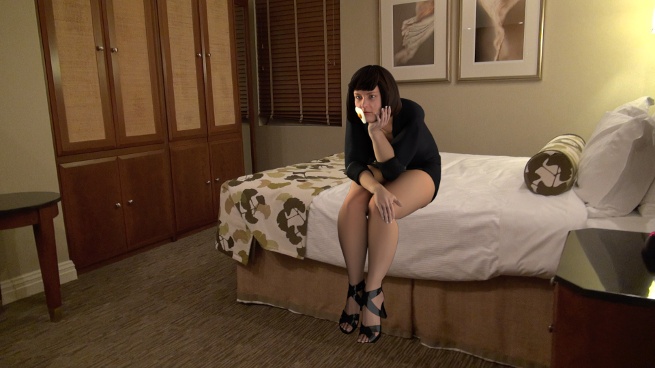 What makes an Artist an Artist?

Open to Fine Art and other students, this discussion will look at the role and value of artists in contemporary practice.

Invited speakers will discuss the challenges of being a professional artist in the visual arts field. We ask how artists define and identify themselves in an environment that often requires flexibility and mobility. Attempting to shed new light on an old question, the talk will also explore the platforms that are available to artists in visual arts practice and the institutions that form part of the landscape.

Fay has delivered talks and performances at: Open File: A Rehearsal, Outpost, Norwich, UK (2014); Lecture Performance, Overgaden Institute of Contemporary Art, Copenhagen, DK; An-artist, Unlearning, David Roberts Art Foundation, London, UK (both 2013); Prospectus, Chelsea College of Art, London, UK and WE ARE THE TIME, Gerrit Reitveld Academy, Amsterdam, NL (both 2012). Fay has undertaken residencies at: Montiverdi Gallery, Sienna, IT (2015); Gerald Moore Gallery, London, UK, (2013-15) and in Muscat, Oman organised by the British Council of Oman and Triangle Artists Network (2013). Fay is currently a lecturer at Norwich University of the Arts and the University of Brighton.

Lucy Clout is a London-based artist working primarily in video. Her practice is interested in the production and reproduction of minor speech as a way of examining embodiment, desire and gender performance. In 2014 she won the Jerwood/Film and Video Umbrella award and has exhibited extensively in the UK and internationally. Her videos are distributed by LUX and a solo exhibition of new work will open at Limoncello Gallery, London in February 2016. Recent exhibitions include CCA Glasgow, V Arts Centre Shanghai and CAG Vancouver. Her work has been screened in institutions including at the Whitechapel Gallery, ICA London, Tramway Glasgow and CCA Wattis Sanfrancisco.

Lauren Godfrey is an artist living and working in London. She has exhibited and performed both nationally and internationally at galleries including Kingsgate Workshops, London; Open Space Gallery, Baltimore; Turf Projects, Croydon; Caustic Coastal, Manchester; (all 2015); V&A Friday Lates, London; An Tobar, Isle of Mull; Slopes Projects, Melbourne; ICA, London; (all 2014), Co2 Gallery, Rome; Limoncello, London (all 2013). In 2015 Godfrey was resident at Kingsgate Workshops, London. Her work was included in Bloomberg New Contemporaries 2012 at ICA and Liverpool Biennial and she collaboratively produces the periodical Her Eyes and My Voice, due to launch its fourth issue in 2016.