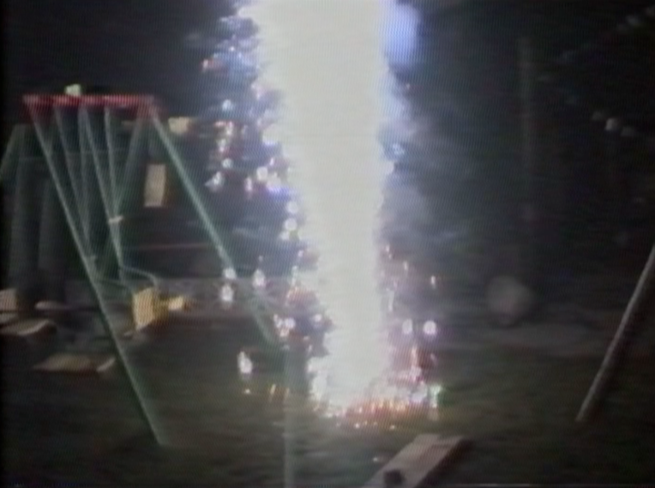 Artist Prem Sahib is in conversation with Charlie Porter, discussing his practice on the occasion of Prem Sahib: Side On.

Writer and blogger Charlie Porter is Men’s Fashion Critic for the Financial Times. He studied philosophy at King’s College London, and has worked at Fantastic Man, The Guardian, GQ and The Times, as well as writing for titles such as British Vogue, The Face and i-D.