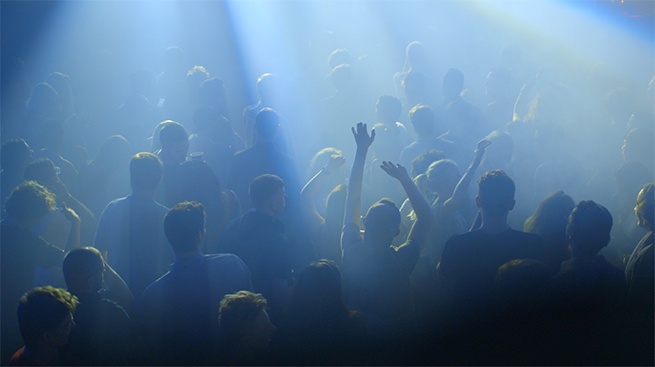 How do you express your film idea in five minutes? What do commissioners want? How can electronic music be best represented on screen?

This competition is now closed and five finalists have been selected. Following the pitch they receive feedback from our panel of industry professionals including Chloe Trayner (Open City Documentary Festival/BFI), Patrick Nation (Resident Advisor) and Eloise King (Vice/i-D), with the winner announced later in the evening during the Resident Advisor/Playback Party.