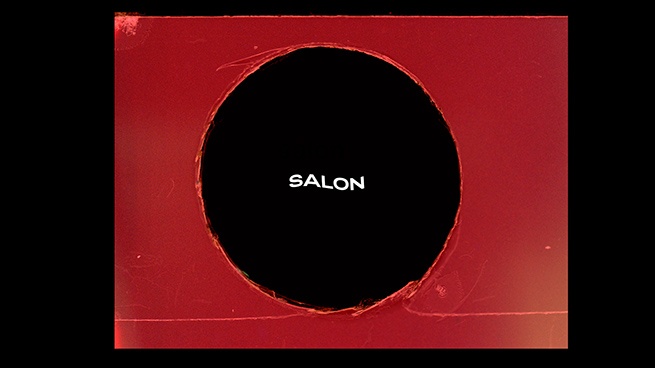 Introducing BOOTH: Salon, a showcase of rising female filmmakers. Taking inspiration from the salons of the 16th century where women led gatherings to discuss the arts and exchange ideas, BOOTH: Salon is a screening of members' films followed by an open conversation with the filmmakers.

The selected filmmakers include:

Georgi-Banks Davies, Tash Tung, Esmé Hicks, Noémi Varga and Garfield producer Natasha Moses present their films in a discussion led by Skyla van der Pols, founder of BOOTH. A platform for women in film, BOOTH is a network and video channel spotlighting its members' work. Join their community on their official website.

This event is BSL interpreted