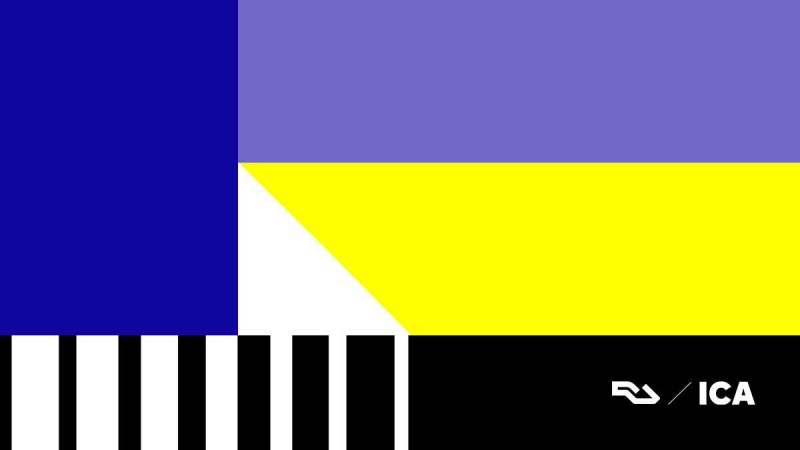 While the tickets are sold out, you can still come and enjoy sounds and drinks in the bar - no ticket required. You are also encouraged to try the returns queue at the ICA Box Office on the day of the event, as we release uncollected guest tickets just after the start of the event

To celebrate the Playback partnership with Resident Advisor, which is funding one young filmmaker to create their own documentary, we're throwing a party in the iconic Nash and Brandon Rooms with the young and upcoming producers and DJs that are shaping the sound of our cities.

On the top of the bill we've got a b2b from two producers that have redefined what we mean by 'club music' in recent years. First we have The Astral Planes LOFT, whose releases have been a highlight of ours in recent years. He's going toe to toe with Manchester's Acre, whose twisted grime/techno hybrids have been destroying dancefloors the world over.

They're supported by some of the best young DJs that London has at the moment. Radar Radio's Martha, who pushes bass music from around the globe, footwork specialists FAUZIA and Sherelle, who hold down residencies on NTS and Reprezent Radio respectively, and SIREN's Jay, whose new release on Midland's Intergraded label is one of the best debuts you will hear all year. The ICA Canteen is playing host to South London's BORN N BREAD crew. This part of the event is unticketed.

In keeping with the rest of the festival, we have a strong visual element directed by Almass Badat with Naomi Soneye-Thomas, with graphics and animation from Mandisa Apena and Amena Dede Sackey.