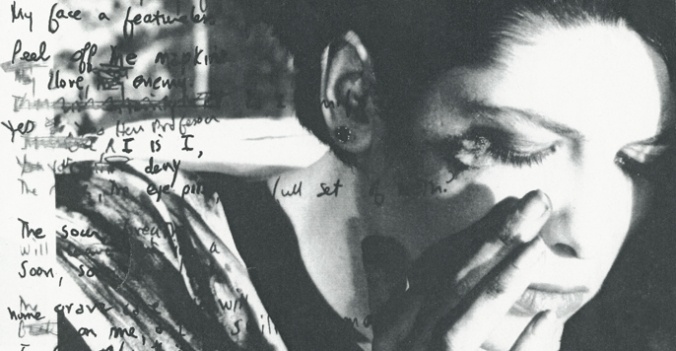 LSFF: I Am Dora

A subjective and personal study, I am Dora is a collaboration between curator Jemma Desai and designer Claire Huss. The series explores how and why women identify with one another and what this means when the identification is with a flawed or misunderstood character.

Each limited run printed edition launches with a programme of films alongside a discussion, or specially curated ‘in conversation’ aimed at encouraging a more subjective engagement with film and film theory.

Part 3 is a study on the persisting significance of Sylvia Plath.

“Perhaps when we find ourselves wanting everything, it is because we are dangerously near to wanting nothing.” Sylvia Plath, from a draft of a letter to Richard Sassoon, December 1955

Lahire’s Lady Lazarus from 1991 beautifully reveals the overwhelming allure of Plath’s poetry, by creating an intimate phantasmagoria, revealing the emotion in her poetry to be as vital as her works are enduring.

The films will be followed by an ‘in conversation’ on Plath, with Jemma Desai, Founder of I am Dora, and Writer and Curator Sandra Hebron.